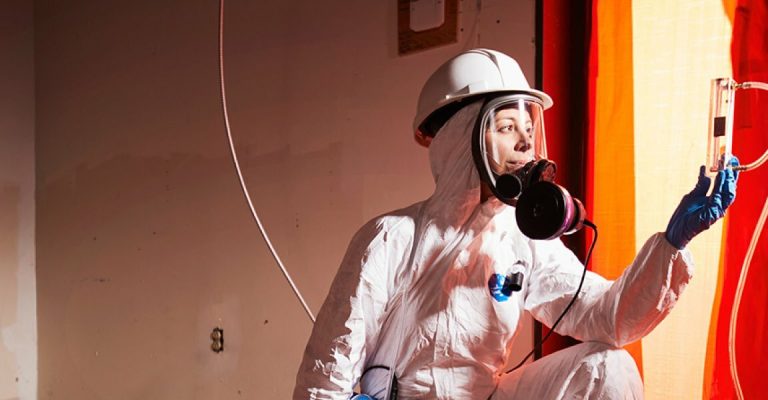 Asbestos in drinking water, the norm in Quebec!

We know that water is a source of life, but can it also be a source of asbestos fiber? Asbestos is a fibrous mineral that

Accueil » What you need to know about asbestos and its regulation.

What you need to know about asbestos and its regulation.

In recent years, Canada has finally followed the lead of most industrialized countries and banned the import and production of asbestos-containing materials, decades after they were identified as the cause of many lung diseases. Although its use is now restricted or even banned, what about the remaining asbestos and its safety standards?

First of all, asbestos refers to a group of commercially used minerals that have the particularity of being highly fibrous. These minerals were mainly used for their unique profile offering high malleability, strong resistance to heat, acids and moisture.

Where is asbestos found and why is it harmful?

The different types of asbestos are likely to be found in just about any material resulting from the mixing of several components. Insulation, flockings, cements and plasters as well as vinyl siding are some examples. It is also important to know that asbestos is sometimes found in certain products as a contaminant and not because it has been added to benefit from its properties. Materials such as talc or mica (vermiculite) may contain asbestos without being knowingly added.

The combination of properties that make asbestos a unique material is also the basis of its harmfulness. Initially, asbestos can break down into fine fibrils that can remain airborne for a long time and can easily travel far into the respiratory system. Once in the alveoli, which are responsible for gas exchange (O2 and CO2), the fibers persist despite the incessant attacks of the immune system thanks to their great resistance. Physical damage, inflammation, and the accumulation of degradation enzymes will, over time, cause significant damage that limits the efficiency of gas exchange in the lungs and may encourage the development of certain cancers.

Although Québec regulations are stricter than elsewhere in some respects, particularly in the definition of what constitutes an asbestos-containing material, the exposure limits to asbestos fibres are very high here.

Asbestos-producing countries, of which Canada was a member only a decade ago, are generally more lax in their regulations and have historically defended the low toxicity of asbestos at low doses. Now that Canada has aligned its position with that of the WHO and most of the European community, it goes without saying that we modify the exposure thresholds accordingly. Des normes de sécurité plus strictes pour les travailleurs chargés du désamiantage

Greater vigilance by authorities in enforcing existing rules should also be part of a tightening plan. Examples of hazardous practices are legion, despite the presence of a regulatory framework and the CNESST’s Tolerance 0 plan!

Does the presence of asbestos fibers automatically justify asbestos removal work in a building?

No, not necessarily. A building containing asbestos, but which is in good condition and does not represent a high risk of degradation in the short or medium term, does not require replacement work. Does the presence of asbestos fibers automatically justify asbestos removal work in a building?

Please note that when replacing insulation or sealing materials, owners can benefit from grants for building improvements through energy efficiency programs such as Rénoclimat. However, there are no specific programs for asbestos removal.

The presence of asbestos remains a major concern during renovation work and that is why it is important to know its type and quantity. If you suspect the presence of asbestos, you can call upon a competent laboratory in the identification of the type of asbestos participating in an inter-laboratory testing program and being recognized by the Centre d’Expertise en Analyse Environnementale du Québec (CEAEQ), as is the case for our laboratory, LAB’EAU-AIR-SOL. 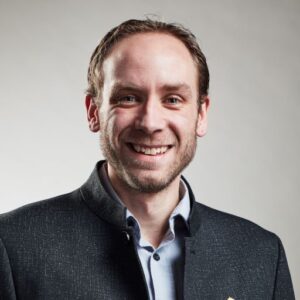